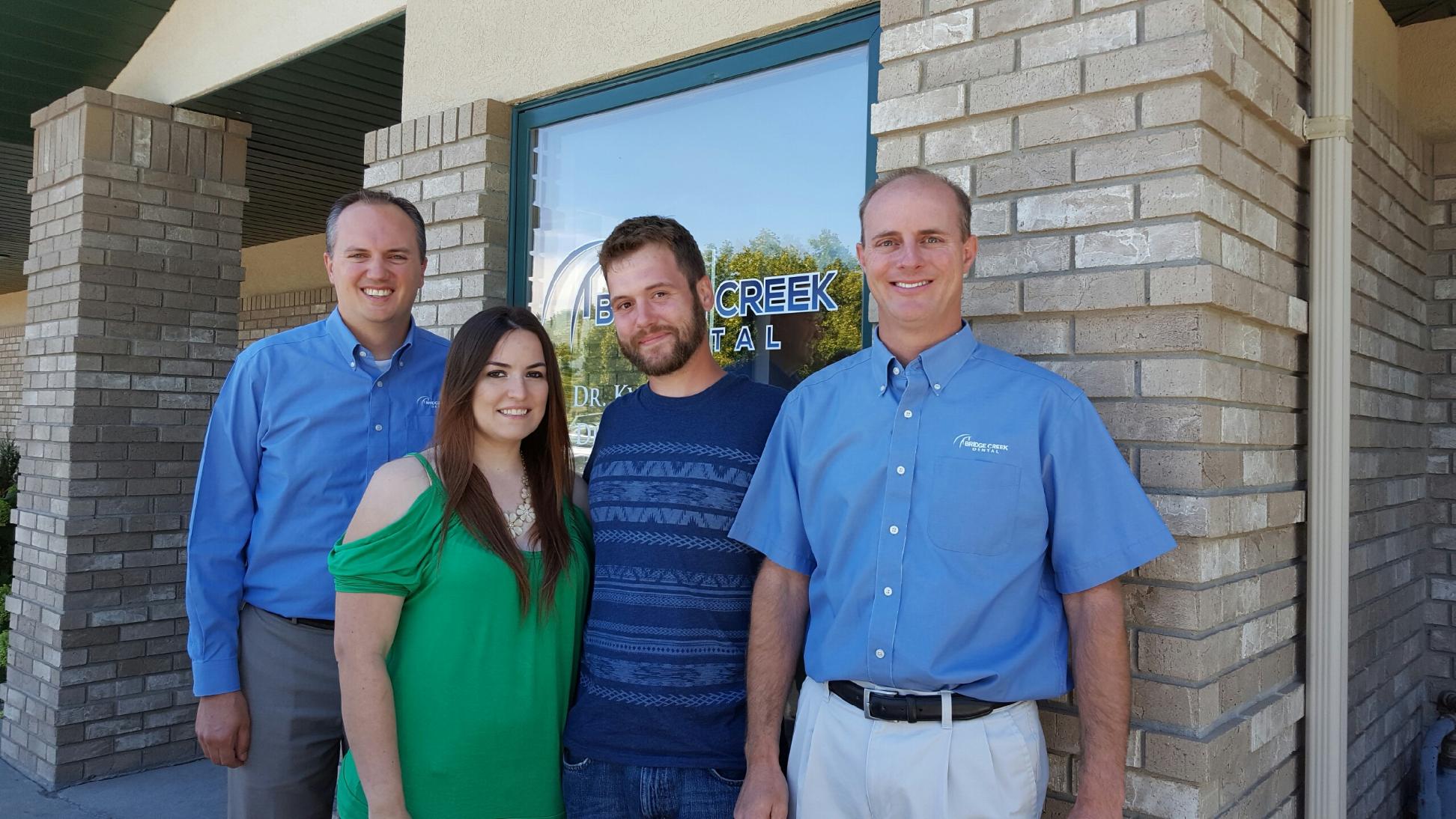 Below are the clues and answers to the 2016 Bridge Creek Dental Rock Hunt. We hope you enjoyed the riddles, but more importantly enjoyed getting out with your friends and family in this wonderful city!

And, as always – please forgive the cheesy rhymes 🙂

I’d like to introduce myself, as I’m new to this game. The place where I’m hid is of Frederick’s 1882 name.

At the Heights of your long journey don’t forget to bend down. My face will be different, hidden, and almost just round. 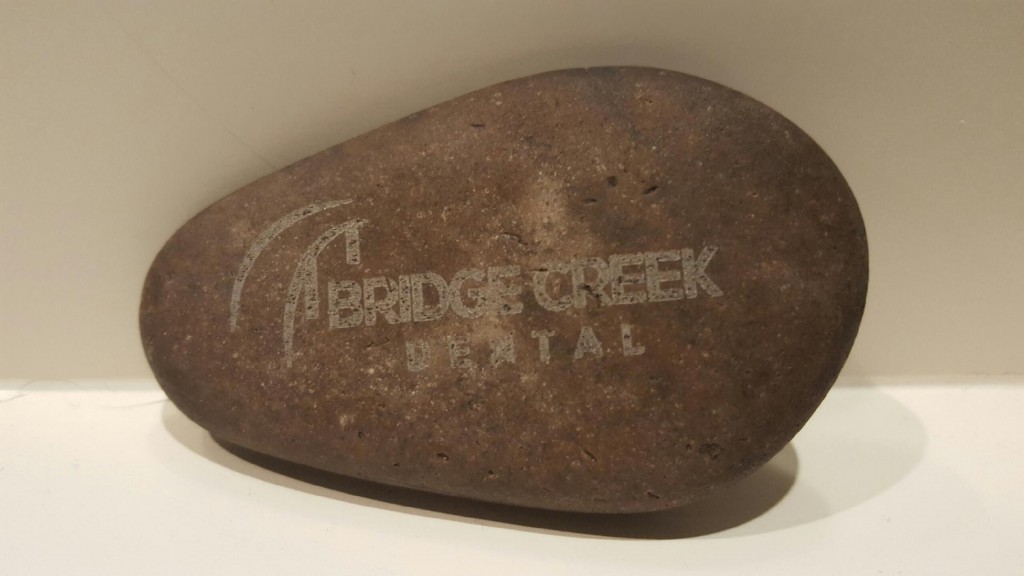 Now that you see me, onward And forward with your quest! And remember that size can be deceiving, so you must do your best!

You may have gone high, but low was just Right. Although it’s still summer, make like a goose and take flight.

Between two states runs a 90 and between one runs a 3. Somewhere in the middle is where you will find me. Have fun, 頑張って！(ganbatte), and 富 (tomi) to you!

We always have loved this clue, so let’s play this one again:

Within 1.5 miles Of me you will find a son of a famous german big head, a fresh way to substitute, and an expedition very grand.

My napoleon complex (see clue #3) often finds me quite shy. However, i’m tired of being alone and not seeing the sky.

Remember in the Capital you’ll find future clues. So go, find the rock, and stop playing the blues.

On north 24th w, to the left or the right? Here is a riddle that will help you, yes it just might!

right is left
left is wrong;
left is right
right is right;

The question is, Which way will you go?

This clue will help you clarify the riddle found in clue #8 and know which way to turn from n 24th w street:

Which way is the bus traveling: to the left, or to the right? 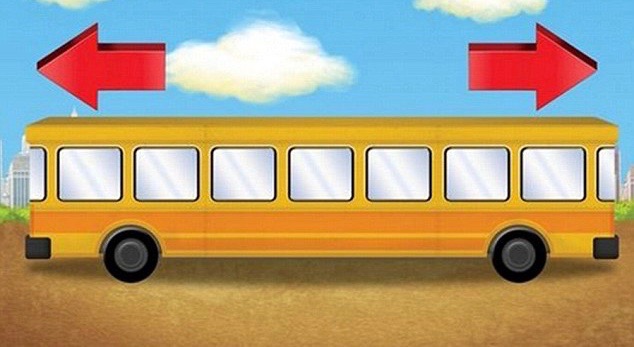 I am near a type of loan, I span chasms, and I love a certain card game – three things which may sound very different but in fact are all the same.

Today I am ready to take my last stand. Near one last break-out attempt you will find me so bring the band. We won’t play all blues together because I’ll be founD. If not, then at 5:00 another email will come around.

Answers: There was a lot in this clue

For all those who have been looking so hard here are a few extra hints to help you on your way:

In deciphering clues #8 and #9 it’s best to remember how you hold a map so you can become like einstein.

With the LETTERS minus C, what do you find? This one is better than you think, so keep the end in mind.

In a not so green land the 28th amendment might not be around, but in the future it might say that all cars are prohibited and bikes will abound.

Remember, we must do all we can to save the S. m. lilianae across the way!