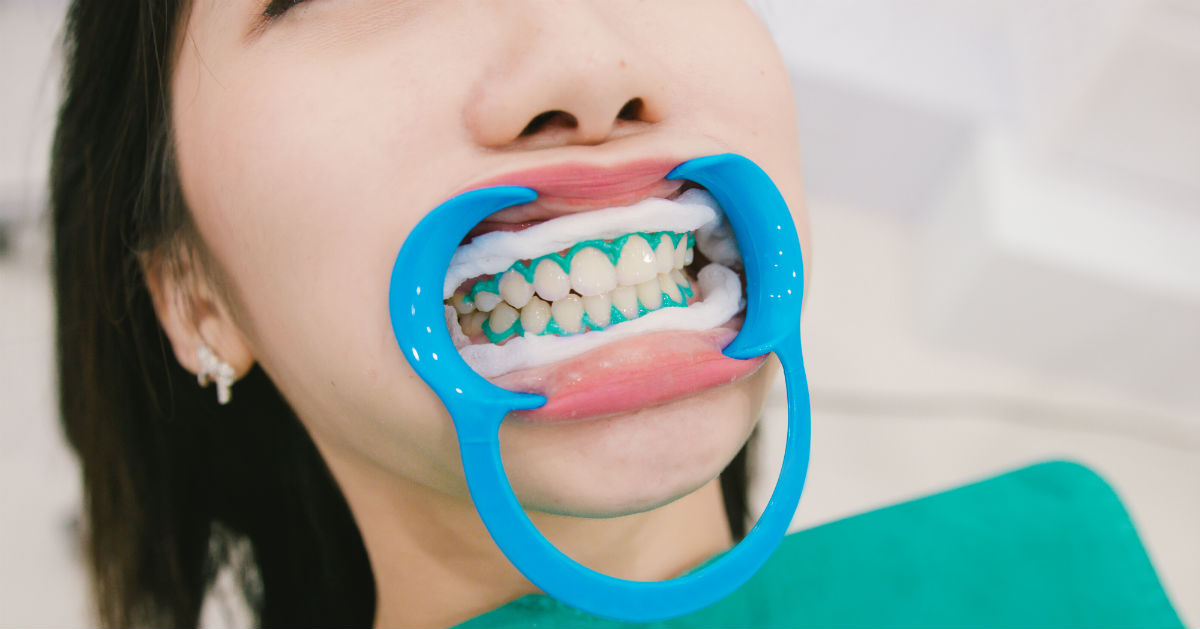 It doesn’t matter how old you are, where you’re from, or what race you are, everyone wants to have beautiful white teeth. We all like to seek out the perfect toothpaste to keep our teeth looking their best, and when we notice our smile looking a little dingy we are quick to use whitening trays or pens to make it sparkling again. It turns out that our ancient ancestors were no different, and while they couldn’t benefit from the dental hygiene we enjoy today, they found some methods to make their teeth white.

Before there was the luxury of toothbrushes, ancient people had to come up with a method of removing food particles from their teeth. To accomplish this, they would get a stick from a soft tree and then chew on the end of it until it became somewhat of a brush. They then used this stick to clean their teeth and remove unwanted material from their teeth and gums. A few of these soft trees even contained cleansing and antibacterial chemicals that helped to maintain their teeth and keep them healthy and strong. Chewing sticks are still used today in some underdeveloped countries.

It isn’t surprising that the ancient Egyptians viewed white teeth as a mark of beauty. In order to obtain this goal of a sparkling smile, the Egyptians crushed pumice stone and then would mix it with wine vinegar forming their own kind of toothpaste. They would then apply this mixture to their chewing stick and then rubbed it on to their teeth. While this was rather harsh on their teeth, it did yield effective results.

Whitening Your Teeth With Urine

How far would you go to obtain the perfect smile? Ancient Romans recognized that stale urine would bleach their animal hides and figured that it would help whiten their smiles as well. After applying this stale urine to their teeth, they were satisfied to find that their teeth were indeed whiter. With advances in dentistry, they found that ammonia, which is found in all urine, is extremely useful in cleaning and whitening the enamel of teeth. So while this practice was incredibly disgusting and something that we’re all grateful we’ll never have to do, the ancient Romans weren’t too far off in their method of teeth whitening.

My Dentist The Barber

People living in the 17th century still didn’t have the privilege of going to the dentist for their dental needs. Instead barbers were often used to take care of things such as tooth extractions and even dental whitening. These barbers would whiten teeth by filing the tooth down and then dabbing it with nitric acid. While this did whiten the teeth temporarily, nitric acid is highly-corrosive and soon resulted in tooth decay.

Toothbrushes Made of Animal Hair

Around the year 1948, the Chinese introduced the first toothbrush with bristles to the world. They made these toothbrushes by taking the coarse hair from the backs of Siberian hogs and then attaching them to a handle made from either bamboo or bone. While trading in China, Europeans saw these bristle toothbrushes and brought them back to their country. After a short time, these hog-haired bristle toothbrushes became the norm of society. It wasn’t until French microbiologist Louis Pasteur educated the world on germs that people began to question what they were putting in their mouths. They then realized that the bacteria found on animal hair could have damaging effects on their teeth and gums. This is when nylon toothbrushes were invented.

It wasn’t until the 20th century, in 1918 that Dr. Abbott discovered that a heated light source paired with hydrogen peroxide whitened teeth. Once this method of teeth whitening proved to show productive results, it became the main practice of teeth whitening. Although the combination of a heated light source with hydrogen peroxide is still used today to whiten teeth, a more effective method was introduced to the world in the 1960s.

An orthodontist from Fort Smith, Arkansas named Dr. Bill Klusmier discovered that tooth trays containing Gly-Oxide were extremely effective in whitening teeth. What may come as a surprise is that this discovery was made completely by accident. Dr. Klusmier wanted to find a way to help heal his patient’s gums when they got irritated because of their braces. He told a patient to add some Gly-Oxide to a tooth tray in hopes that it would help heal his gums. When the patient came back his gums felt better and his teeth were whiter as well. From then on Dr. Klusmier used this method to brighten the teeth of all his patients. In 1972 he changed to a thicker gel called Proxigel to place in the tooth trays. While he presented his findings at various dental meetings, it wasn’t until the 1980s that this method became the most popular way to whiten teeth.

Once word got out about Dr. Klusmier’s tooth trays, understandably other dentists realized the monetary value in such an industry and began to further develop these gels. Dr. Van Haywood and Dr. Heymann published articles in both 1989 and 1990 about whitening gels. In 1989 a patent was filed for a whitening gel by Dr. Dan Fischer. This patented formulation is the main component in the tray whitening gels that we still use today. Many other companies began in 1989 as well, and it is now a multi-million dollar industry.

From the ancient Egyptians and Romans who used urine and crushed stone to our modern day whitening gels and whitening strips, everyone wants to have white teeth. Let’s just all be grateful for the advances in dentistry that have allowed us to keep our smiles sparkling without having a barber dab highly-corrosive acid on our teeth.